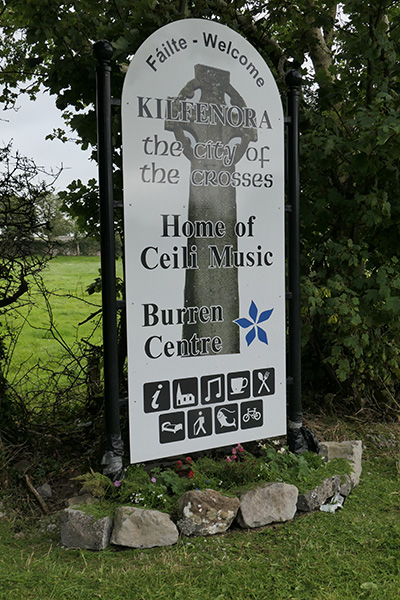 After a gap of some years, a new Kilfenora Tidy Towns team was formed, and has been busy at work since the Spring of 2021 on a range of projects to improve the appearance of the village.

One objective of the team’s work was to encourage participation by members of the community – particular highlights have been the ‘Adopt a flower bed’ scheme and the massive turnout of families to work on the Spring Clean.

A second objective was to employ local skills, even given a limited budget. Notable in this respect was the involvement of local horticulturalists Lieke Schonemann and Achim Riffel in providing design advice. The RSS team also made a contribution. 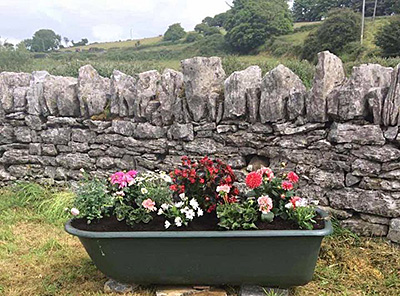 Additionally a local stonemason taught the team how to make stone walls, an example of meeting a third objective for this first year of re-entering the scheme, namely for it to be a learning exercise.

Follow the Team on facebook and see many pictures and video of their work so far – a few highlights are shown at the foot of this page.

Better still, if you live locally, please join in future projects and clean-ups, and have fun while doing good.